Not Everyone Can Be Taylor Swift—and That’s OK

For as long as I can remember, I have always desired to connect with high-profile celebrities, executives, athletes, and entrepreneurs. I started off in film school. I loved movies and wanted to learn how to produce them and learn the business side of the entertainment industry.
id=”page_8″>I quickly realized that they teach you nothing about business in film school, so I figured the best way to learn about business is to start your own. The most cost-efficient way at the time, which still holds true today, was to start online businesses. So I started a few internet companies while I was going to college to really learn and experiment. When I moved out to Los Angeles in 2005 to pursue a career in film, the entertainment industry had reawakened to digital after the dot-com bust. I leveraged my knowledge in starting those companies to get my foot in the door and forge connections and projects. I ended up managing the digital divisions for two movie studios. In this capacity, I did everything from forming digital marketing campaigns, to finding ways to monetize film libraries, all the way to working directly with actors and directors on how to further syndicate their brand online.
Eventually, I wanted to branch out and become an entrepreneur myself. I tried my hand at technology, building digital platforms and licensing them to the likes of MTV/Viacom, Yahoo, Lionsgate, Vice Magazine, and MGM. From there, I dove into the world of paid media, helping build one of the largest social paid optimization firms in the world, managing close to $70 million a year in paid spend for Fortune 500 companies.
My diverse background has afforded me the opportunity to work on projects for some of the most notable names in the world—Taylor Swift, Jason Statham, Rihanna, Katie Couric, and the companies I mentioned above. Working with those giants has always fueled a curiosity and drive in me about what it takes to become successful, to become a star or a household name.
After ten years of helping celebrities, brands, and corporations grow big audiences, I started to wonder if my ideas and techniques id=”page_9″>could be applied to someone starting from scratch. So I came up with an experiment to determine whether a person who had never been on television, in a film, or in print could amass a large following around the world. The premise was that if I could do it for a no-name, then I could help anyone that had something to offer gain mass followers and exposure. I could help worthy people generate validation and credibility and bring them one step closer to achieving their dreams.
While pondering whom to select for this undertaking, I realized that I was actually the perfect candidate: I wasn’t famous; have never been on television, in a film, or in print; and hadn’t done anything (yet) that society deemed especially cool. I was just an ordinary guy who thought it would be fun to connect with people around the world. So in June 2017 I got to work on my little experiment. I put into practice everything I had learned from more than ten years of digital and social media experience to see how quickly I could get real people from around the world to follow my Facebook page.
To my amazement, by July—in less than a month—I had generated over one million followers in more than a hundred countries. I didn’t know these people and they certainly didn’t know me before this experiment. When I saw the number of page likes on my computer screen, I couldn’t believe what was happening. It’s not that I didn’t know the numbers were possible—I had gotten this kind of engagement for my clients, but they were big celebrities and companies at the forefront of society. What surprised me was that I, Brendan Kane, a digital strategist who lives behind the scenes (or behind the screen) with essentially no platform, could become a public figure around the world. Suddenly, I was able to make a big impact in a short time.
id=”page_10″>The fact that I’m not a rock star, actor, or notable person in any way and was still able to get a million people from around the world to follow me is remarkable, strange, and powerful. It makes me feel a great sense of responsibility and has brought interesting new experiences into my life. I’ve received everything from messages saying how people love me or how I’ve inspired their lives to death threats and hate mail when I’ve shared political content that doesn’t match some of my audience’s worldviews.
But I still don’t consider myself a celebrity or even an influencer—I literally built these followers in thirty days, which is very different from taking years to build them. I didn’t do it to become famous but rather as a social experiment to see if it could be done and to understand the ultimate impact that it would have. I also did it precisely to share my experience and knowledge with all of you. If I were serious about being famous, I would have invested a tremendous amount of follow-up work to foster and build my brand and the connections with newly found followers. I want to stress that building a huge audience and cultivating real engaged fans takes a tremendous amount of time, energy, and work.
What it all boils down to is that if I could do it, you can do it. This book will teach you how. With these tools, you can set yourself up to be one step closer to making your dreams come true.

How to Achieve Your Career Aspirations ASAP

Recently I was working with an aspiring actress in Los Angeles. She’s very talented but essentially an unknown with few credits. I asked her how auditions have been going and she explained that she had id=”page_11″>a general meeting with one of the top casting directors in Hollywood who told her that her showreel was great, and that she was an excellent actress, but that she would be doing herself, and the casting director, a huge favor if she could have tens of thousands of Twitter followers. Although a Twitter following has nothing to do with being a good actor, it would give her clout when the producers had to make a decision about whom to hire.
The value of a strong following doesn’t only apply to unknowns. It remains valuable at the higher levels as well. Game of Thrones’ Sophie Turner explains that she has been chosen for roles over better actresses because she has more followers. In an interview with PORTER magazine, she explains, “I auditioned for a project and it was between me and another girl who is a far better actress than I am, far better, but I had the followers, so I got the job. It’s not right, but it is part of the movie industry now.”

In this book, you’ll find some of the top strategies and insights that will reshape the way individuals, brands, and companies build connections with their fans. You’ll finally have a system that gives you the power to achieve your career goals and aspirations.

This process starts with understanding the ins and outs of content testing. Once you master this knowledge you’ll be ten steps closer to having more fans and exposure for your content than the majority of people out there. So let’s begin there, with the fundamental step of learning how to maximize the potential of your content and build fans fast. 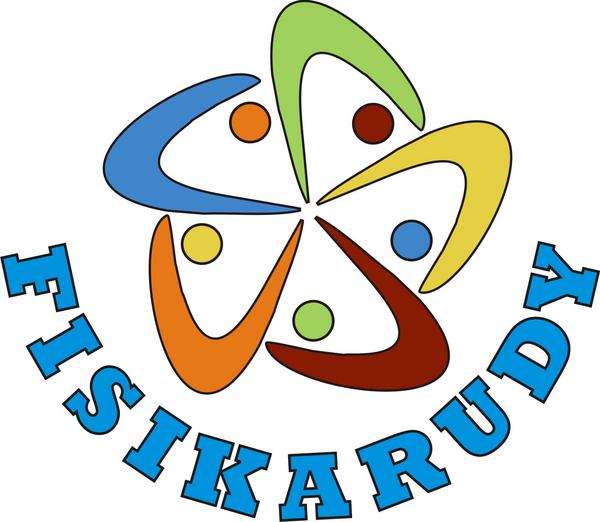